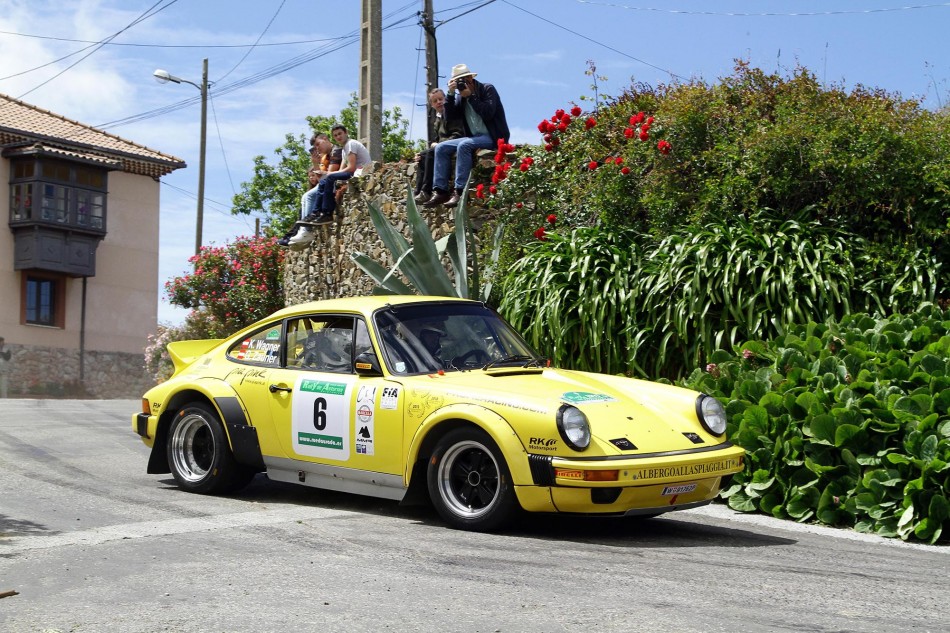 Points Standings after two rounds of the 2019 EHSRC

Round 1 winner Antonio Parisi and Guiseppe D’Angelo are currently on 34 points and just 1 point ahead Ernie and Karen Graham and Heiko Dlugos and Tim Rauber, the two crews tied on 33 points.  Round 2 winner Sverre Norrgard and Ari Koponen are five points behind the leading crew on 29 points.

Second place in Spain followed by victory in the Czech Republic has given reigning class champions Laszlo Mekler and Edit Mekler-Miko an 8 point advantage over their nearest rivals.  The Hungarian crew head to the next round in Spain on 38 points, with Belgium’s Carlo Mylle and Olivier Laporte on 30.

Two Hungarian crews, Peter Magoss and Laszlo Ronay and Zoltan Sardi and Rita Sardine Zalatnay are tied on 25 points, while round 1 winner Anders and Ingrid Johnsen are in 5thplace on 20 points.

Finland’s Esa Peltonen and Jyrki Saarto head the class standings by just one point, currently on 25 to Hungarian duo Zsolt and Kornel Kalapacs 24 points.  Round 2 winners Karl Wagner and Gerda Zauner from Austria are on 20 points after their first rally of the 2019 season.

Sweden’s Mats Myrsell and Esko Junttila are the current leaders in the class after receiving the maximum 20 points for the win in round 1 when the no1 Lancia Delta was disqualified for fuel sample irregularities.

The Swedes are on 35 points, 7 ahead of Antonio Sainz and Javier Martinez, the Spanish crew on 28 points as they head for their second home rally of the 2019 season.  Britain’s Will Graham is third on 23 points while the Italian duo ‘Lucky’ and Fabrizia Pons are on 20 points.

CLICK HERE for the current championship classifications after Round 2

Round 3 of the FIA European Historic Sporting Rally Championship is the 11 Rallye de Asturias Histórico in Spain on the 23/25 May.