The top Europeans at the start on the Grote Markt

The entries have not closed and we are seeing more drivers coming but we can already state that the Las Vegas Ypres Historic Rally, the 4th round of the European Championship, is attracting the top drivers and seems to be on everyone’s program. It must be said, the Belgian drivers have already been warned!

In category 4, Daniel Alonso will certainly play a part at the front. His motivation was clear with a at the Asturias with the Spanish driver taking a second place in his Ford Sierra Cosworth. As for the competition, Alonso looks to his compatriot Antonio Sainz (Subaru Legacy), who is second in the standings, and the other Cosworth from Tim Jones (GB). Additionally Valter Jensen will be looking to score important points for the championship at the wheel of his familiar BMW M3, the same one that took him to the title last year. And they have to keep an eye on the Lancia Delta Integrale, driven by "Lucky". His pacenotes are read by Fabrizia Pons, in the eighties codriver of Michèle Mouton in the World Rally Championship.

Category 3 drivers will also play an important role. Take Karl Wagner for example, clearly in the winning mood after victories in the Vltava Rallye (Czech Republic) and Asturias (Spain), the two previous rounds of the European Championship. His main opponents are Pentti Veikkanen (Porsche) and Klaus Wilkman (Triumph TR7 V8) - the top-3 in the standings. Then there is the Flying Finn Esa Peltonen who, just like his compatriot Teuvo Hamalainen, spectacularly launches a Toyota Starlet, over the special stages.

Added to that are the Escort drivers of Arnaud Choquet (FRA) and Fernando Dalmeto (ESP). Immediately we have a number of candidates to vie for top honours and there may be more to join the fight.

Hungarian Laszlo Mekler (Alfa Romeo) will be looking for a good result in category 2 so he can fight for the lead in the standings. For him, competition might come from his own country and racing stable, with Zoltan Sardi showing pace in a similar car. Est Mattïk Villa, will also be a striking presence on the stages as he has brought a VAZ 2101 to the starting like – more commonly known as the Lada in our region. Porsche-drivers Anders Johnsen and Maurizio Pagella can climb to a top 5 position in the European championship if they perform strong in Ypres, where Italian Mirko Acconciaioco will discover the stages in his Porsche.

Finally in category 1, the exciting battle between Antonio Parisi (Porsche) and Ernie Graham (Ford Escort) can continue in the Ypres Historic Rally. If the Finn Elias Kvitilia (BMW 2002 Ti) has anything to say about it, he will look to make it a three way fight for category honours.

The strong field shows that the European drivers do not shy away from the challenge in Ypres, where the local specialists will always start as the favourites. Their course knowledge has been the essential factor for years, even if Mats Van den Brand’s serious attempt to win last year could have paid off. The last time that a foreigner stood on the podium was the French driver Frederic Chambon who took third and the win in category 3 in 2015. While the locals may start as favourites, the battle for European points will important and an exciting spectacle. 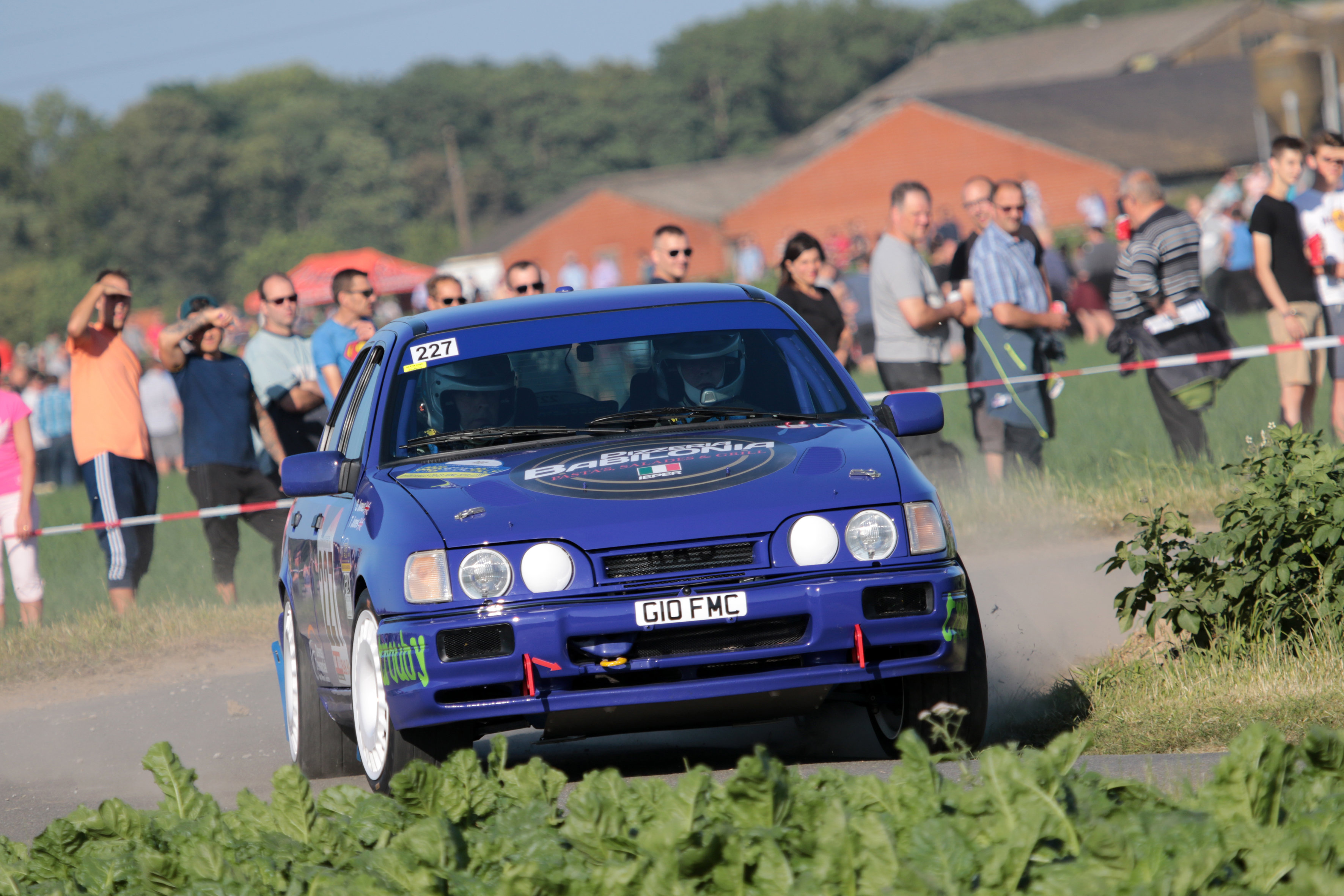 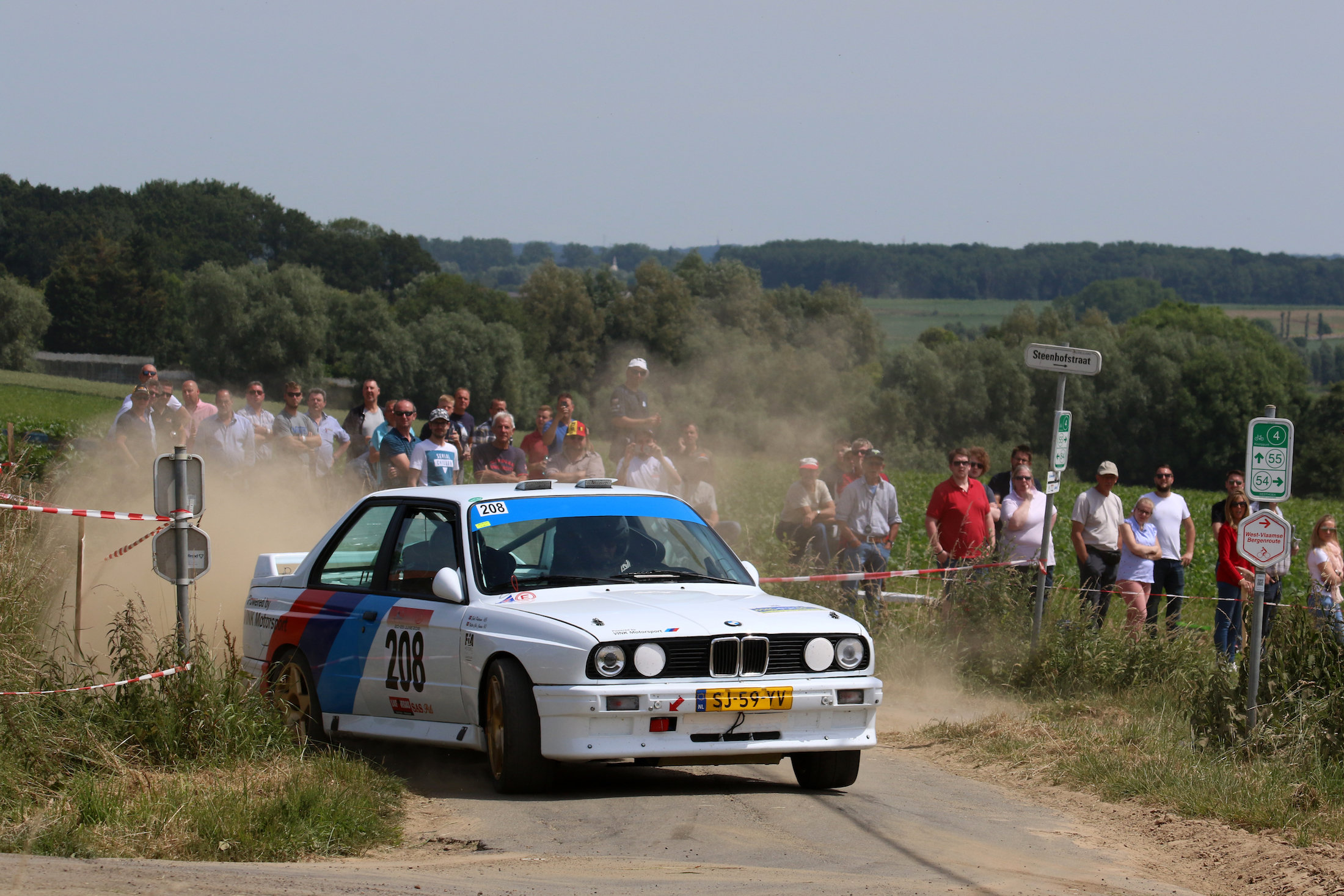