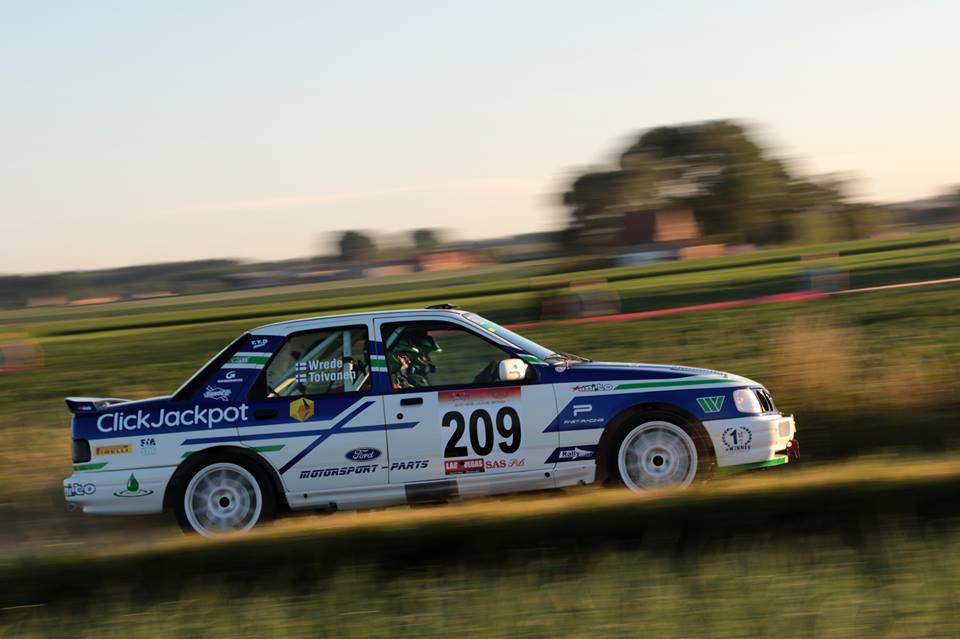 In the spotlight on the Grote Markt

The Ypres Historic Rally participants will get their place in the spotlight again this year on the atmospheric and busy Grote Markt in Ypres. This is the second year in Ypres after after the rally centre Historic Rally moved from Boezinge last year. The Las Vegas Ypres Historic Rally and the national SAS Pils Ypres Classic Rally will have their own stage on the Grote Markt, next to the service park of the Renties Ypres Rally. The Las Vegas Ypres Historic Rally is part of the FIA competition that counts towards the European Championship. Between the two service parks, the public and the VIPs can enjoy the Rally Village. A unique experience, as the teams will start simultaneously in the modern rally and in the historic rally on Saturday morning.

The program starts with the traditional shakedown in Boezinge for the Historic teams on Wednesday evening. On Friday, only the participants in the European Las Vegas Ypres Historic Rally will take to the stages. At 4:50pm they complete the classification test at Kemmelberg, followed by two passes on the Zonnebeke test. Then at around 8:50pm, they finish their first stage on the podium in Ypres, where a ceremonial start will take place for the national SAS Pils Ypres Classic Rally on Friday evening.

On Saturday morning, participants in the historic competitions have the pleasure of getting clean, unused stages. The competition starts at 10:00am, which means the competition ends a little earlier in the evening It allows the teams and fans to enjoy a party on the lively Grote Markt in Ypres.

Those in the historic field will be able to enjoy a pleasant evening on the terraces of the restaurants in the Rally Village around the Grote Markt in Ypres. It is there that a few hours later the laureate of the Renties Ypres Rally will be honoured. In short, this year the Ypres Historic Rally is an integral part of the unique rally atmosphere on the Grote Markt in Ypres